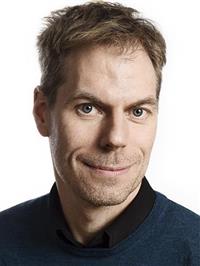 Ulrik Lund Andersen is doing research in quantum information technologies and quantum optics and he is the head of the quantum information group at the department of Physics. A quantum computer can perform calculations much faster than a standard computer and quantum commincation systems can transfer information with unconditional security. The potentials of such systems are therefore unlimited. In our research group we work partly towards understanding the physics behind quantum information and partly towards developing new quantum technologies. We generate so-called entangled optical states, which have some weird properties that can only be understood through quantum mechanics, and which are the main ingredients in many quantum protocols. We are also working towards the creation of a strong coupling between a diamond nano-crystal and a single photon which may lead to gigantic non-linearities and the development of quantum gates.